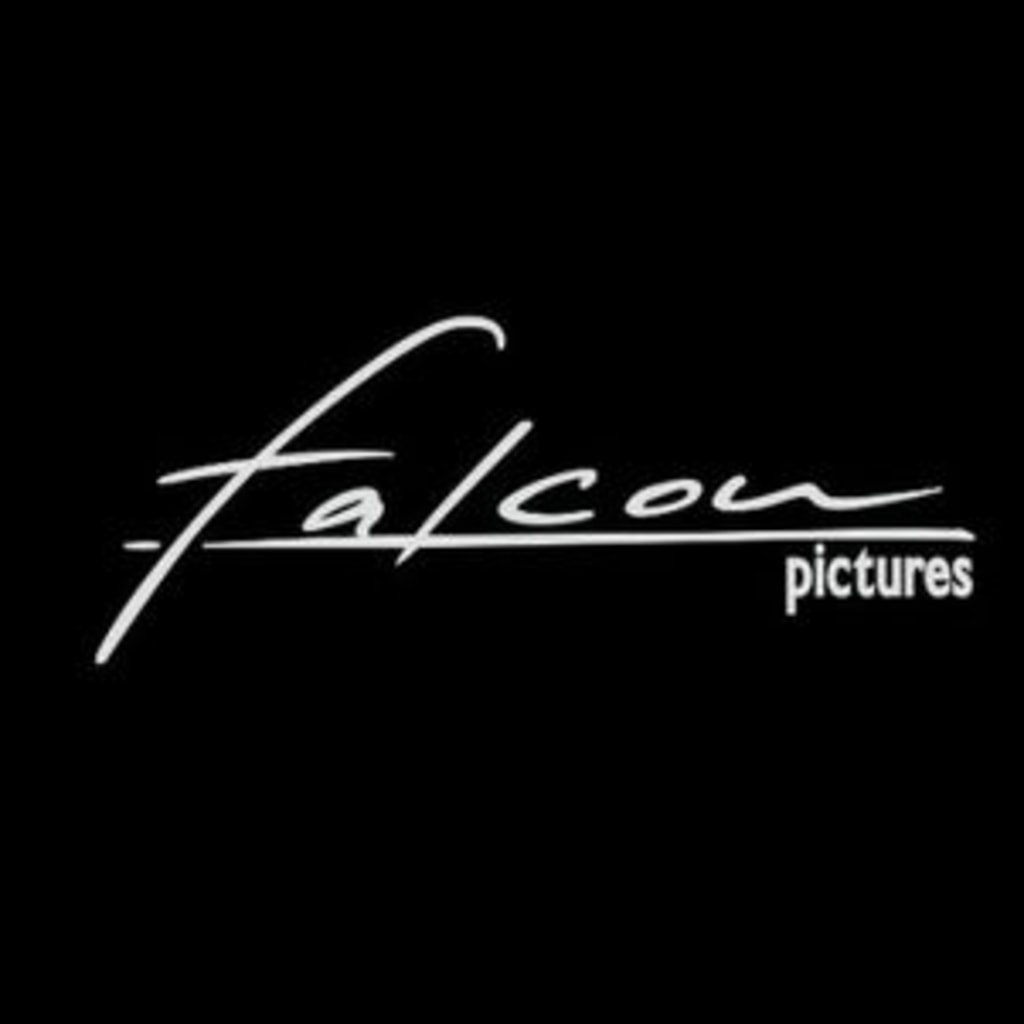 Netflix will present Indonesian box office films from the production house Falcon Pictures. A total of 11 films will be released in stages, starting with Bumi Manusia on April 23, 2020.

In addition to Earth of Mankind, a number of other Falcon Pictures films are ready to be shown on Netflix, namely:

The film, which tells the love triangle between Doel, Sarah, and Zaenab, is the first Indonesian film to hold a gala premiere in the Netherlands. Rano Karno won the Best Male Actor category at the Indonesian Movie Actor Awards. Since its release, the film has been watched by more than 1.7 million people.

This sequel to the film Si Doel The Movie tells the continuation of the love story between Doel, Sarah, and Zaenab which is getting more and more complicated. The audience is curious about Doel's attitude in determining his love for Sarah or Zaenab.

This film is the final chapter in Doel's love journey in choosing his life partner. The End of Si Doel's Love Story has been watched by more than 1.1 million viewers.

The film, which is based on this novel, is ranked 2nd as the film with the highest number of viewers in the history of Indonesian cinema, which is more than 6.3 million viewers.

The second film in the Dilan trilogy, still tells the continuation of Dilan and Milea's love story. Dilan 1991 was enjoyed by more than 5.2 million viewers and topped the list of the largest Indonesian film audiences in 2019.

Telling the end of Milea and Dilan's love from a different point of view, this film is again listed as an Indonesian film with the highest number of viewers in 2020, with a total of more than 3.1 million viewers.

The film, which is based on the novel by Ayudia Bing Slamet and Ditto Percussion, stars Adipati Dolken and Vanesha Perscilla. Friends But Married tells the story of Ditto's struggle to get Ayudia's love.

The film won more than 1.6 million viewers, and received nominations at the 2018 Indonesian Film Festival for the categories of Best Male Actor, Best Adapted Screenwriter, and Best Theme Songwriter.

This sequel tells about the married life of Ayudia Bing Slamet and Ditto Percussion. Until now, the film Friends But Menikah 2 has received more than 800 thousand viewers.

This comedy genre film won a number of awards, including the winners of the Best Male Actor, Best Supporting Actor, and Best Picture Editor categories at the 2016 Indonesian Film Festival.

The sequel to the film, starring Reza Rahadian and Bunga Citra Lestari, tells the adventures of Bossman and Kerani in looking for workers in Vietnam. My Stupid Boss 2 received an award from the 2019 Indonesian Film Festival for the Best Makeup Artist Category.