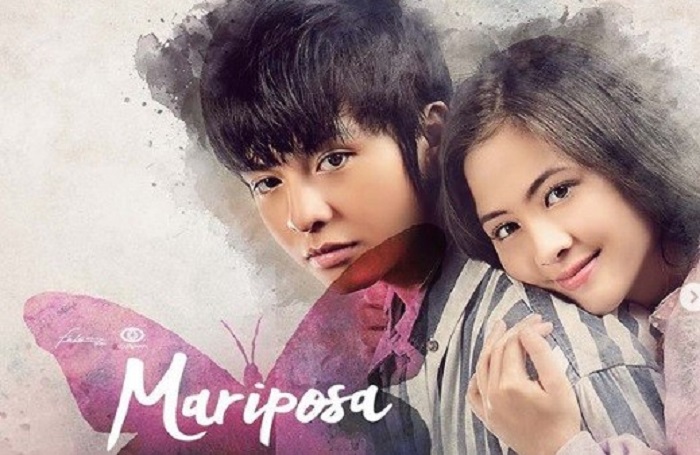 jpnn.com, JAKARTA - Actor Angga Yunanda admitted that he was surprised to learn that the Mariposa film was included in the Google search list throughout 2020.

He did not expect the film that he starred in with Zara, ex JKT48, received high enthusiasm.

"It's really amazing to be able to see the Mariposa film in Google's trending ranks this year along with other films," said Angga Yunanda, Saturday (12/12).

"Initially, I didn't expect the enthusiasm of all of my friends to become one of the trending ones on Google," he continued.

According to Angga, there are many factors that have made the Mariposa film included in Google's trending ranks throughout 2020.

"What is certain is that I am very grateful and can't wait to see this film again in theaters on December 31," he concluded.

It is known that throughout 2020, there were five Indonesian films that were most sought after based on the Year in Search 2020 list released by Google.com.

The five films compete between popular Korean film and drama titles such as Crash Landing on You, It‚s Okay to Not Be Okay, to the film Mulan.

Interestingly, Mariposa, which will re-air on December 31, 2020, is included in the most searched films on Google. (jlo/jpnn)