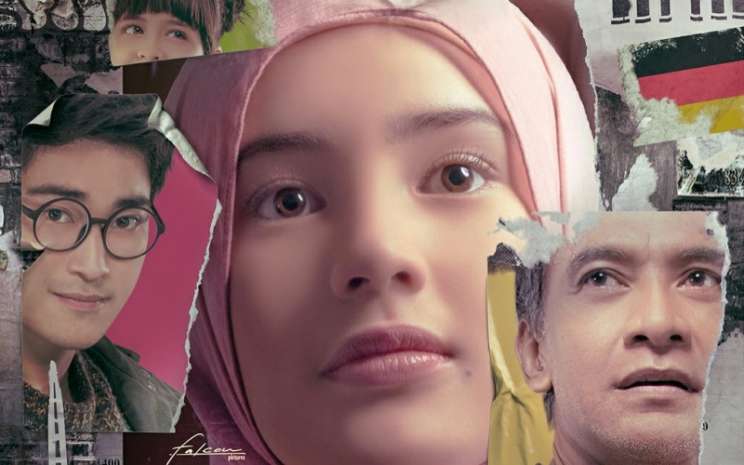 The film, which was adapted from the novel of the same name by Gita Savitri, won the category of Favorite Film, Favorite Female Lead Actor, Favorite Couple, Best Supporting Actor, and Best Couple.

Starring Beby Tsabina, Bio One, Cut Mini, and Donny Damara, it tells the story of Gita Savitri, an Indonesian student who has studied in Germany since 2010.

Interestingly, when she was away from the family, Gita actually felt close and at the same time found the meaning of a family. Not only that, he also discovered the beauty of Islam in a country where Islam is a minority.

Furthermore, in this film, it is also told how Gita has to find additional living expenses so that she doesn't depend on her parents' submissions.

It is known, at the beginning of his departure to Germany, the financial condition of Gita's family was actually fine. However, for some reason his father lost his job.

Meanwhile, the mother's business is not doing well either. As a result, remittances also become constrained.

Well, if you are interested in watching this film, you can watch it legally through Disney+ Hotstar or KlikFilm for the extended version.